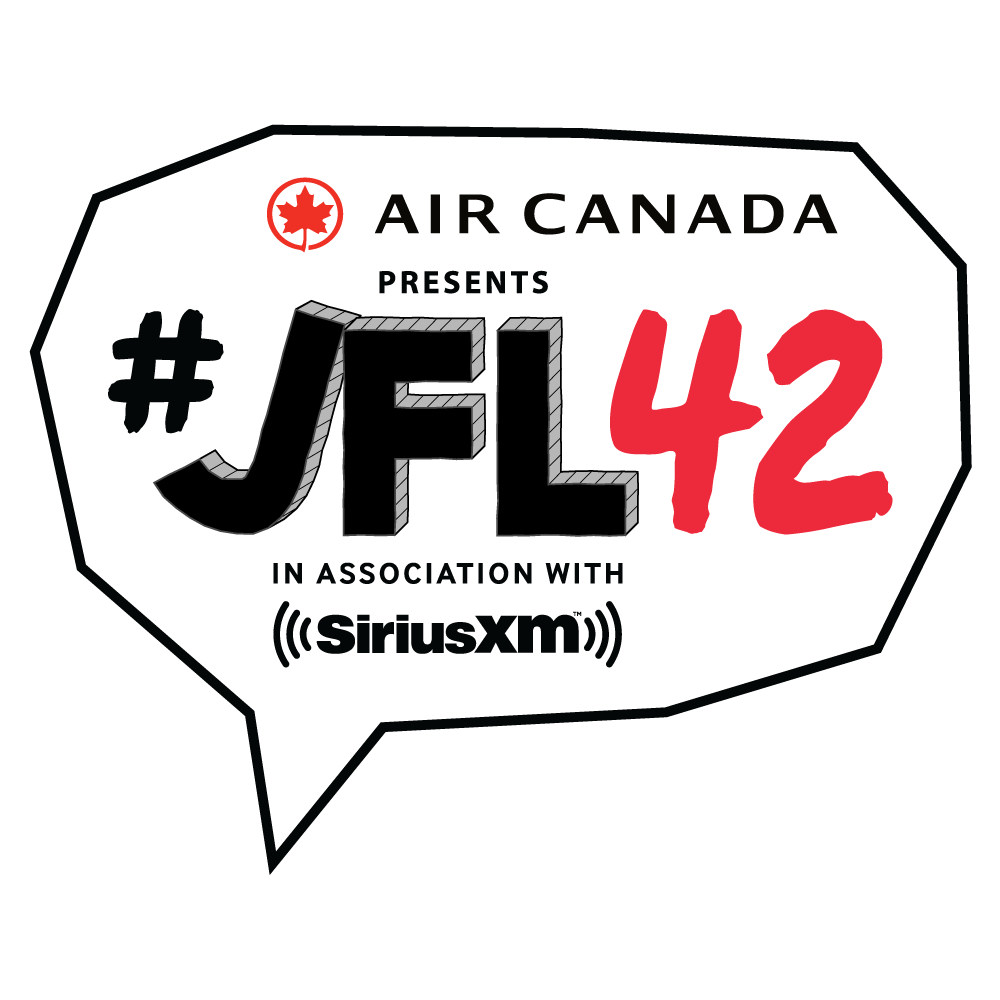 Because she tours with Yuk Yuk’s and co-hosts two of Toronto’s most awesome alternative comedy nights, Family Slides and The Sal & Sandy Show with Phil Luzi

Because she was voted ‘Best Female Standup’ by NOW Magazine

Because you can catch her in upcoming episodes of the medical drama Saving Hope and the family-comedy, Odd Squad