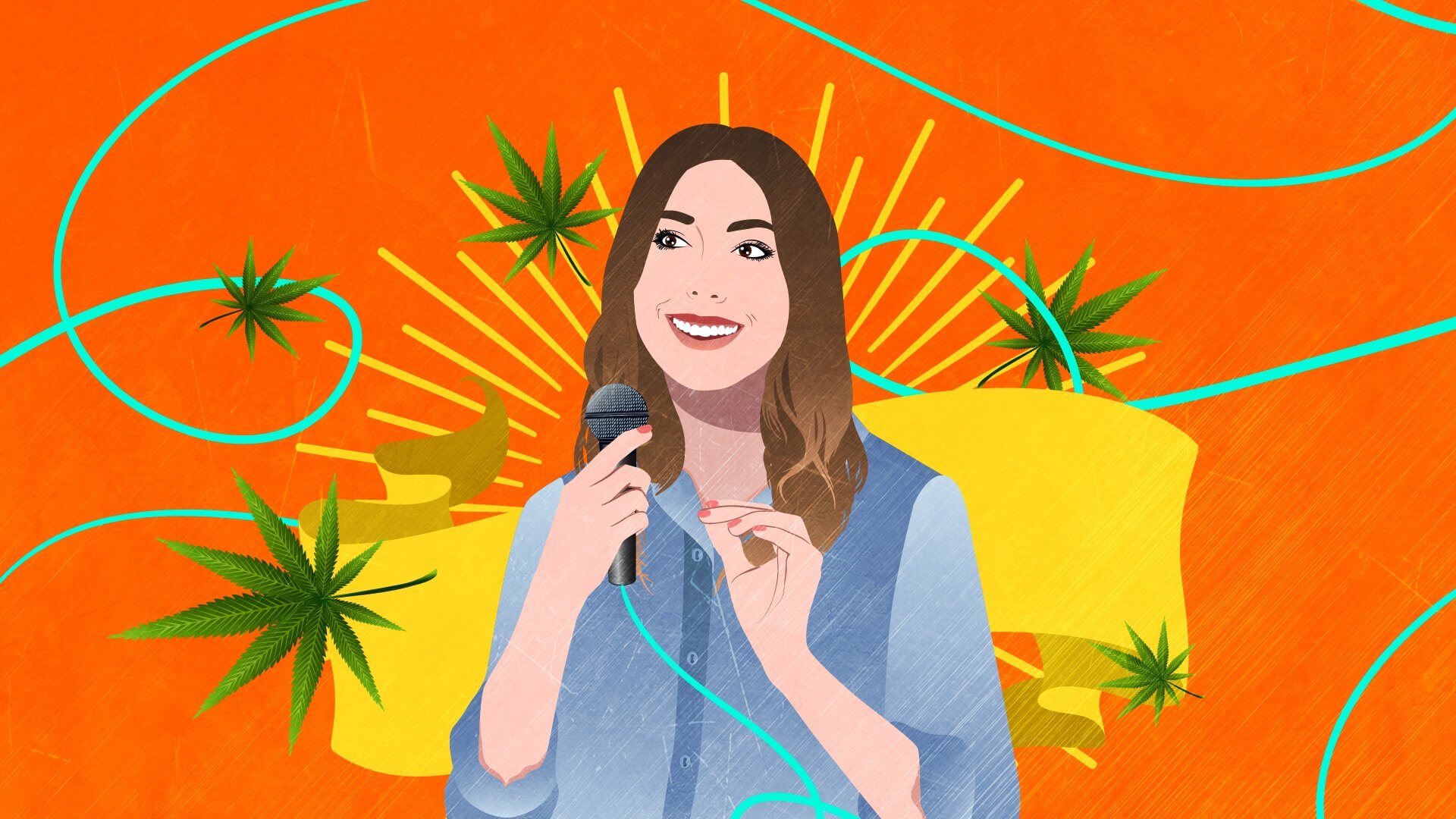 Ladies’ Night is a stand-up show featuring some of the best acts in the city.

For just $10 you can see comics from Just For Laughs, Halifax Comedy Festival, NXNE, SiriusXM and more!

Sandra Battaglini is an award-winning stand-up comic, actor and writer. She is the 2013 Canadian Comedy Award winner for her solo show, Classy Lady, directed by Phil Luzi, that premiered in Toronto in 2012 and most recently was voted ‘Best Female Standup’ by NOW Magazine. Past performances include Hard Headed Woman (Canadian Comedy Award Winner, 2007), Small Battalion of Soldiers (Canadian Comedy Award Nomination, 2005). She’s toured with Yuk Yuks and appears in David Cronenberg’s latest feature, Maps to the Stars that premiered at TIFF in 2014, CBC’s sketch show Humantown, NBC Seeso’s flagship web series, The Amazing Gayle Pile and upcoming episodes of medical drama Saving Hope and Odd Squad. Not only has she performed throughout Canada, she has also been invited to perform in New York, Chicago and Los Angeles and was a semi-finalist in the She-Devil Comedy Competition in NYC. This past summer she performed at Just for Laughs in Montreal and premiered her 7th solo show Baby Jeez and other Abreevs at JFL42 in Toronto, directed by Phil Luzi