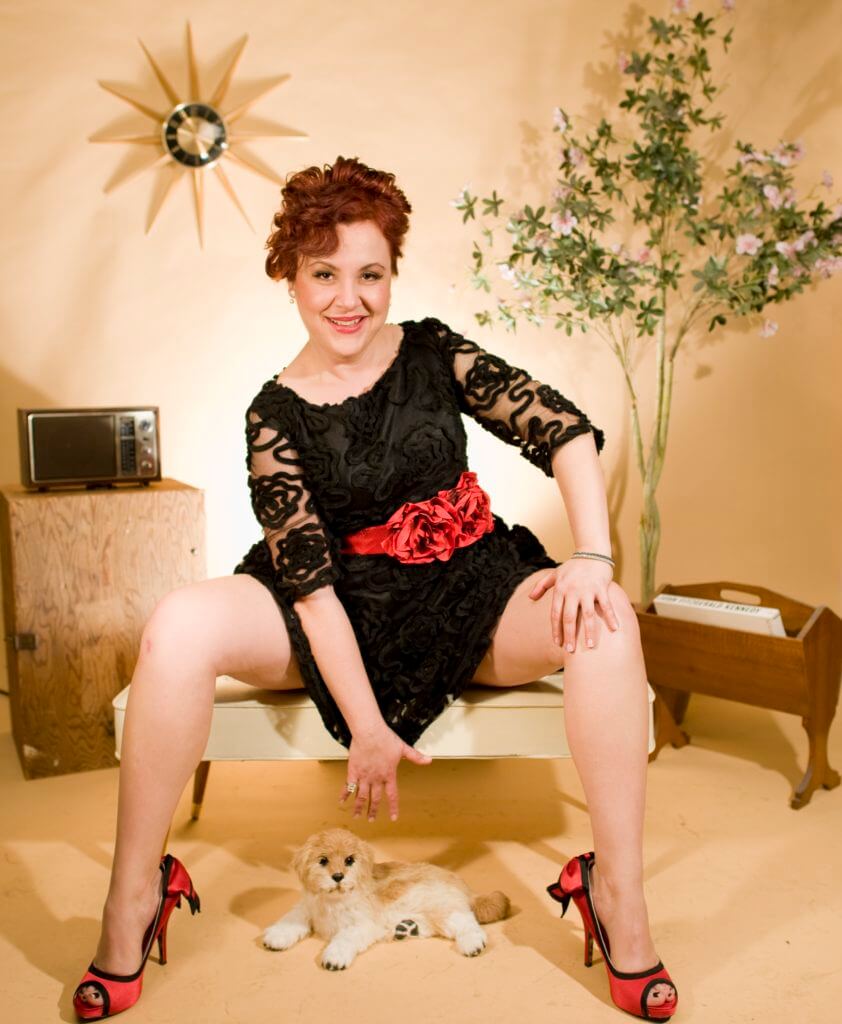 Sandra Battaglini is an award winning stand-up comic, actor and writer. She is a two time Canadian Comedy Award winner for her solo show shows, Classy Lady and Hard Headed Woman. She tours the country and appears in David Cronenberg’s latest feature, Maps to the Stars, NBC Seeso’s flagship web series, The Amazing Gayle Pile, CBS’s In the Dark and Netflix’s In the Shadow of the Moon.

She was a semi-finalist in the She Devil Comedy Competition in NYC and has performed at Just for Laughs in Montreal and premiered her 7th solo show Baby Jeez and other Abreevs at in Toronto, directed by Phil Luzi. She spearheaded a grassroots movement to have stand-up comedy recognized as an art form and started The Canadian Association of Stand-up Comedians that lobbies for comedian’s rights.